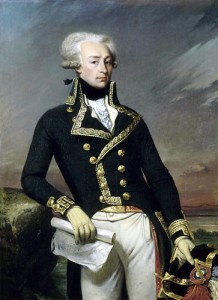 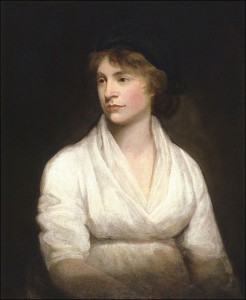 Mary Wollstonecraft by John Opie.(Click on image to see a larger version.)