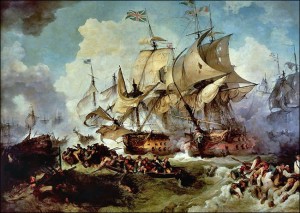 The Glorious First of June by Philip James de Loutherbourg. (Click on image to see a larger version.) 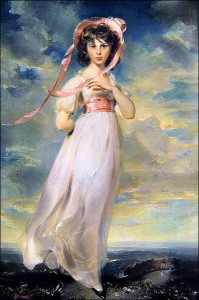