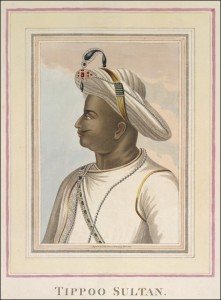 Tipu Sultan, from a painting said to have been in the possession of Richard Wellesley. (Click on image to see a larger version.) 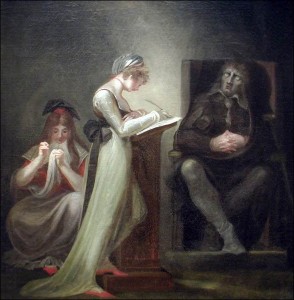 The Blind Milton Dictating to his Daughters by Henry Fuseli. (Click on image to see a larger version.)