Candice’s book Once a Gentleman and her short story Lady Ann’s Excellent Adventure are both set in 1802. 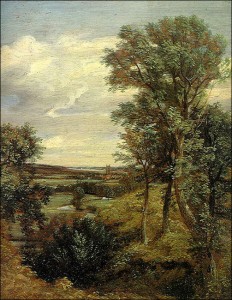 Dedham Vale by John Constable. (Click on image to read more about it and to see a larger version.) 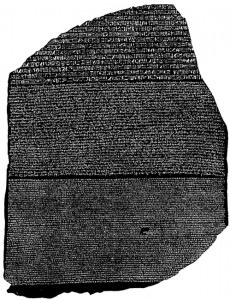 The Rosetta Stone. (Click on image to read more about it.)