Candice’s book A Proper Companion is set in 1812. 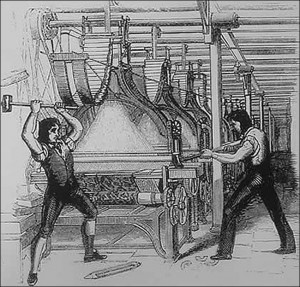 Frame-breakers, or Luddites Smashing a Loom. Print by unknown artist, 1812. 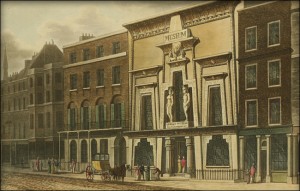 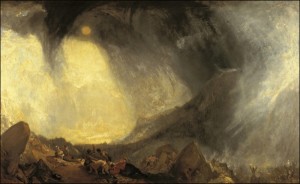 Snow Storm: Hannibal and His Army Crossing the Alps by J.M.W. Turner, 1812. (Click on image to see a larger version and to read more about it.)