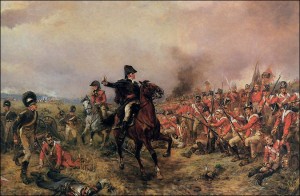 Wellington at Waterloo by Robert Alexander Hillingford. (Click on image to see a larger version.) 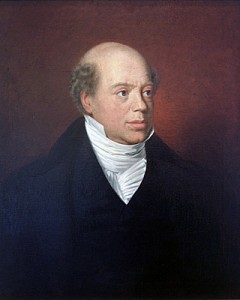