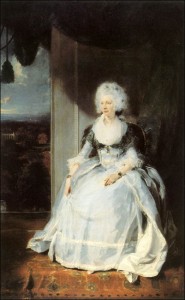 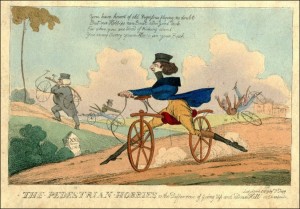 The Pedestrian Curricle, or Hobby Horse. (Click on image to read more aout it and to see a larger version.)