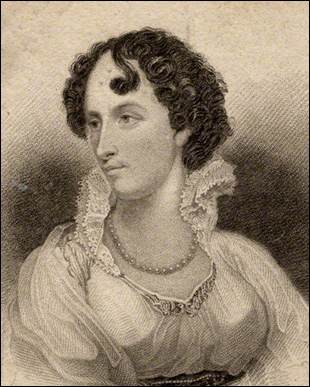 An infamous courtesan who took London by storm with her sisters Amy and Sophia, Harriet was the daughter of a humble Swiss clock maker. By the age of 15, she had already elevated herself as the mistress of the Earl of Craven. When that liaison ended, she took up with the Duke of Argyll, who also had an affair with her sister, Amy. The young Marquess of Worcester wanted to marry Harriet, but his father, the Duke of Beaufort, paid her off and sent his son to Spain. When Harriet broke the terms of her agreement by writing to Worcester, the duke cut off her funds and, good business woman that she was, Harriet threatened to sue him. Some of her other “clients” were said to include the Prince Regent, Wellington, and Lord Palmerston. At 40, she published a tell-all autobiography that named names. Prior to publication, thinking to make more money by NOT publishing it, she and her publisher made sure to circulate drafts to several of the important men mentioned in the book, suggesting that for a sizable donation, she would agree to omit passages in which they were mentioned. It is said that over 200 letters were sent to former clients, asking for an annual annuity of £20, or a lump sum of £200 to keep their names out of her memoirs. Wellington is famously said to have replied, “Publish and be damned.” Others, including, some say, George IV, paid up. Harriet’s memoirs, published in 1825, were a bestseller, even though much of it was known to be completely fictional.