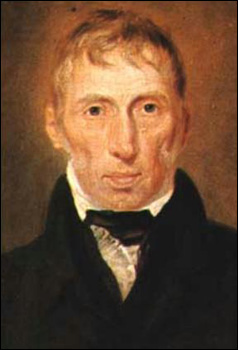 MacAdam is credited with changing coach travel by improving roads. He first began experimenting with road construction on his own estate in Scotland. When he was appointed surveyor to the Bristol Turnpike Trust in 1816 he remade the roads under his control with crushed stone bound with gravel on a firm base of large stones. A camber, making the road slightly convex, ensured the rainwater rapidly drained off the road and did not penetrate the foundations. This way of building roads later became known as the Macadamized system.  By the end of the 19th century, most of the main roads in Europe were built in this way.