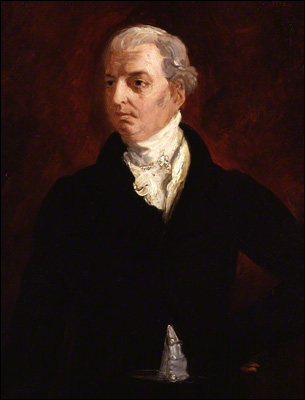 Robert Jenkinson, 2nd Earl of Liverpool, was appointed Prime Minister after the assassination of Spencer Perceval in 1812. He held the office for 15 years, throughout most of the Regency and reign of George IV. He was a skilled politician and negotiator. The end of the Napoleonic Wars in 1815 was followed by a period of social unrest culminating in the Corn Law Riots and the Peterloo Massacre in 1819. Liverpool’s government reacted with the Six Acts, which cracked down on the radical press and large meetings of any group, in hopes of preventing armed insurrection.