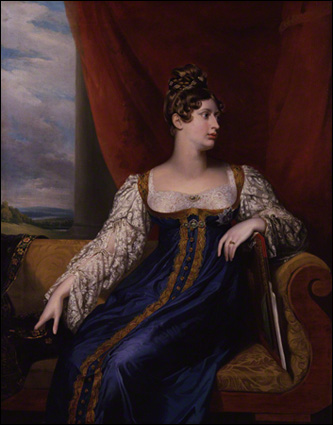 The only child of the tempestuous marriage of the Prince and Princess of Wales, Charlotte was second-in-line to the throne after her father and would have ruled as Queen Charlotte I had she lived. Her early death in childbed in 1817 set off a royal family crisis: King George III had 12 living children but no living grandchildren. (His six sons had a multitude of illegitimate offspring, however.) Though they were all by then in their 40s and 50s, the rest of the king’s sons began a race to produce heirs. The Duke of Kent won the day. He dropped his faithful mistress of 27 years, married in 1818, and sired a daughter. She would rule as Queen Victoria.