This is a somewhat subjective term often used in historical romances to describe the hero. Webster defines a rake as “a dissolute person; a libertine” — in other words, not a very nice character. In romance novels, however, a rake seldom exhibits behavior that puts him beyond the pale. The term “rake” is most often used in the same way as “playboy” or “womanizer” but without the other implications of drinking, debauchery, and general lechery which inform the literal definition. A typical rakish hero will often have a number of women in his past, but the love of one special woman will cause him to give up the field forever, eg Jack in A Change of Heart or Tony in Once a Scoundrel. 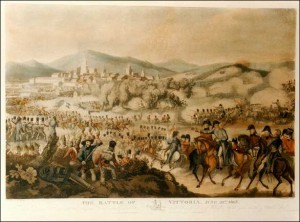